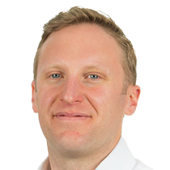 With the world moving to replace petrol and diesel cars within the next 10 to 20 years, hydrogen fuel cell cars have an important role to play alongside battery electric vehicles. A Wales-based green car manufacturer is aiming to lead the way.

So where did it all begin?

Reinventing the wheel with ‘Rasa’ 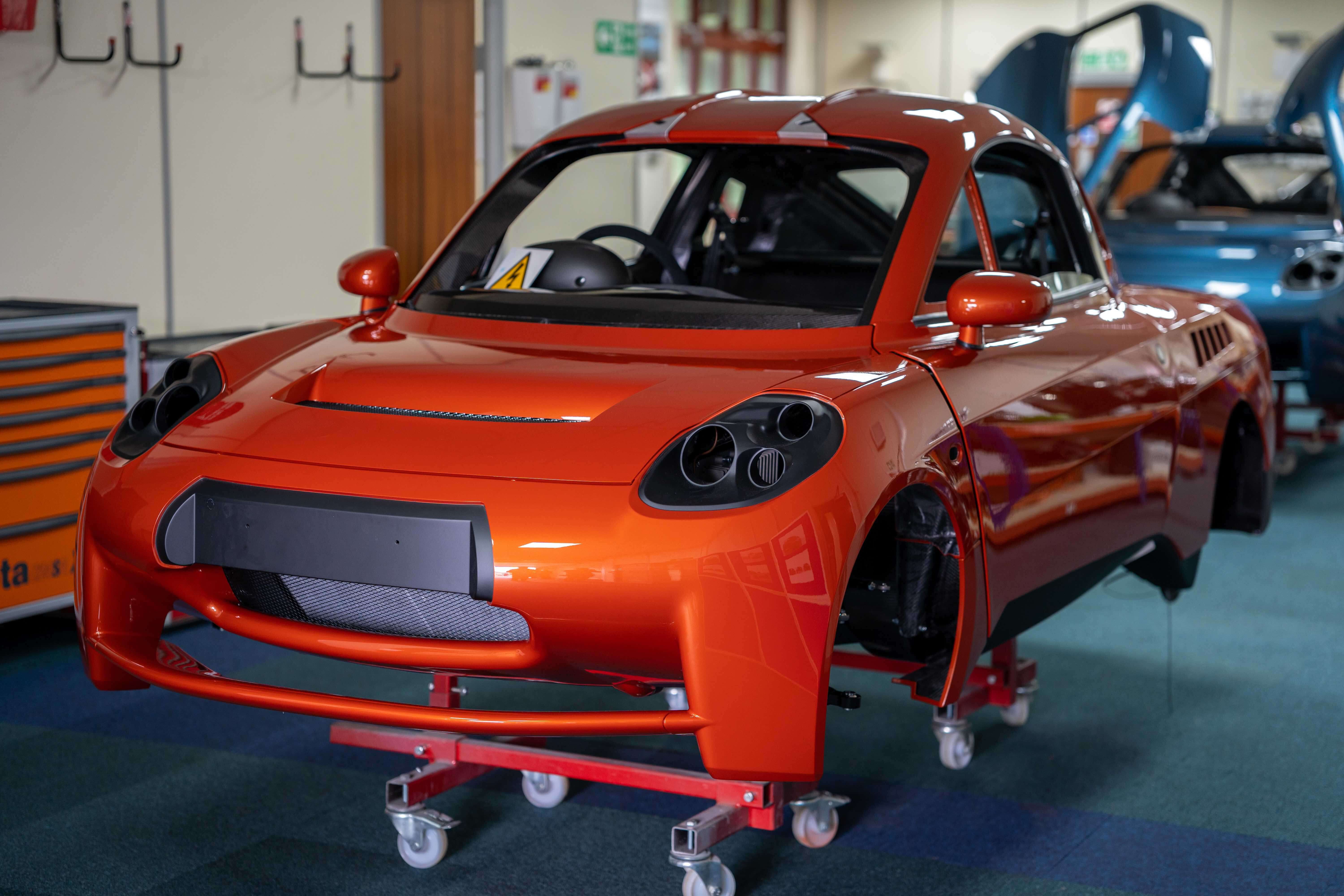 After starting life as OSCar Automotive in 2001, Riversimple came about in 2007 and has developed under Hugo’s leadership on the basis of whole system design. From the first car, the Morgan LIFECar in 2008 to the latest Rasa, a Latin reference to the need for a completely clean slate approach to the provision of mobility, the cars are products of 15 years of research.

With its new prototype unveiled in 2022, the ‘Rasa’ is an electric car powered by hydrogen, removing the need for batteries by using the hydrogen to make electricity on demand on board. It emits nothing but pure water vapour and has a range of 300 miles. Hugo has said the two-seater eco coupe is “the most energy efficient car on the planet”.

Additionally, Riversimple is moving away from car sales, instead offering vehicles as part of a subscription service with a single fee covering the car, maintenance, insurance and fuel.

This is very different to traditional manufacturers, including low-emission vehicle makers, which encourage customers to upgrade regularly. The journey to this point had been long in the making for Riversimple.

In 2017, they announced they would launch the first UK trial of its Rasa hydrogen fuel cell cars - partnering with Monmouthshire County Council.

This marked the start of the company’s ambitious plans to kick-start hydrogen infrastructure in the UK by developing a community of users around a single hydrogen refuelling station in Abergavenny.

Hugo said: “Worldwide, developments are happening at breakneck speed from improvement in creating hydrogen from renewables to big business investment in infrastructure, to government pledges for green transport schemes. I think this has cemented hydrogen as a mainstream, viable option.”

Additionally, Riversimple went into a collaboration with engineering firm Presreg and the University of South Wales. The three entities jointly developed a “hydrogen container manifold and regulators” for use on future cars. This allowed those components to be manufactured in the UK rather than imported, helping to create a local supply chain for fuel-cell powertrains. 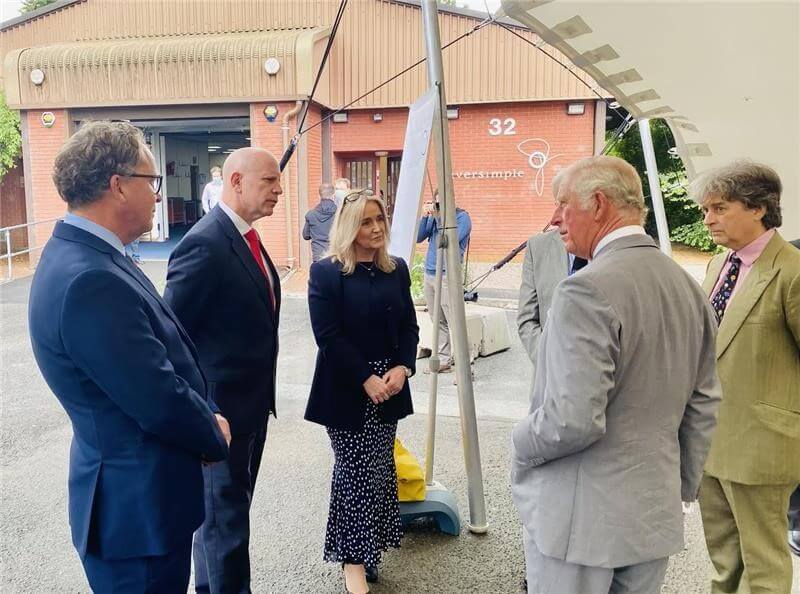 In July 2021, Riversimple received a royal visit from King Charles III, with the then Prince of Wales visiting Powys as part of his tour of Wales.

The King, who is known for his passion for the environment, was pictured grinning as he emerged from the aerodynamic car after the opening of its sleek hi-tech butterfly doors.

The royal spoke to engineers and technicians about the cars, before taking to the wheel of a green-coloured Rasa model for a test drive.

This special occasion came as Riversimple had been appointed to the Hydrogen taskforce - which seeks to drive growth in the demand for and supply of clean hydrogen through company and sectoral public commitments, along with some of the world’s largest corporations who wish to decarbonise through the use of hydrogen as an energy vector. 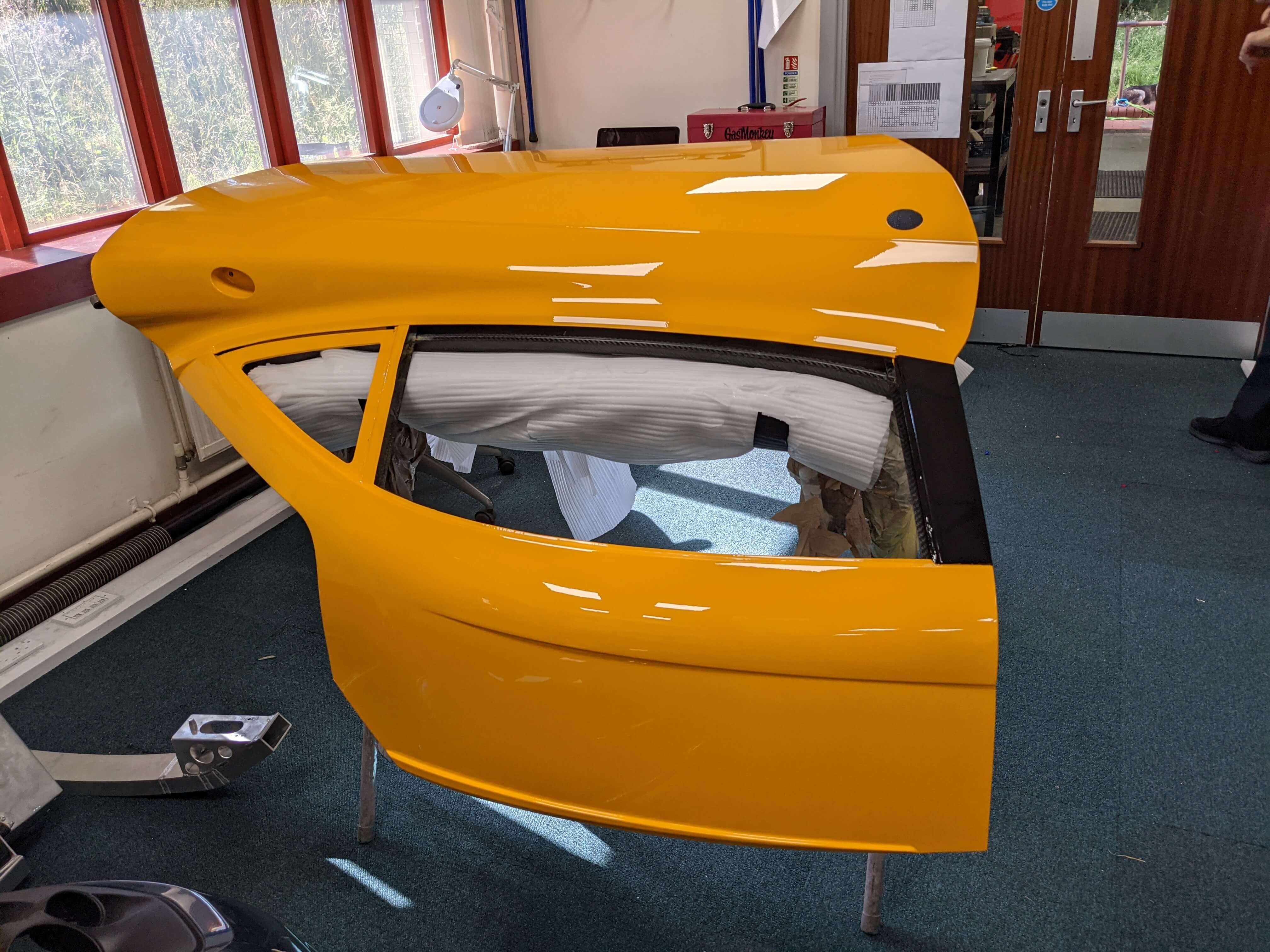 In August 2021, the successful close of a £1.5 million funding round to power customer trials of Welsh hydrogen cars was announced.

An additional £250,000 came from the Wales Angel Co-investment Fund - managed by the Development Bank of Wales.

Lead investor and entrepreneur Andrew Diplock said: “I had been aware of Riversimple for some time, and it feels like the stars were aligning for this forward-thinking company.

“Climate change, Brexit and a post-pandemic recovery all pointed to the need for capital to be deployed in sustainable businesses which can have real impact on our society and environment. They had proven technology that can scale globally, so I saw Riversimple as a great investment opportunity for this syndicate.”

The funds enabled the company to draw down grants that had already been awarded by the Office of Zero Emission Vehicles for the trials and by Innovate UK for participation in the Milford Haven Energy Kingdom, a green hydrogen energy system which includes heating, power and personal transportation.

Hugo Spowers, founder and managing director of Riversimple, said: “We were delighted to welcome Andrew, all the other syndicate angel investors and the Development Bank of Wales to the growing list of Riversimple investors who wanted to see a shift to a more sustainable and greener economy.

“Wales has been a wonderful place to develop our technology, build our business and refine our service proposition so it is fantastic to have their support as we embarked on the next stage of our journey.”

As Riversimple looks towards the future, Hydrogen refuelling business Element 2 has recently agreed a Letter of Intent with the company; it will become the core hydrogen refuelling infrastructure partner for Riversimple during its next phase of development and will support its UK go to market strategy.

As well as providing a full turnkey solution for hydrogen supply and refuelling, Element 2 will provide technical and logistical support as they plan or scope out further hydrogen refuelling solutions.

Over the next 20 years, Riversimple plans to build a distributed network of compact and efficient manufacturing plants that will regenerate communities and create jobs.